Downtime analysis leading to a change in supplier

In 2012, we implemented our system at a manufacturing company based in Sopron.

The OEEm industrial data collection system is capable of recording downtimes during production, along with their causes, via the operator panel mounted on the production machine. After concluding the production cycle, the system first categorizes the seconds that have passed according to a default downtime setting. If no new cycles begin, after a previously defined time (e.g. 1 minute), the operator must select one of the causes for the machine downtime displayed in the panel. This module of the OEEm system is called the downtime cause manager.

The foremen of the company in question began analyzing the causes of the production machine’s downtime. From the listed times, one of the machines showed a high percentage of “malfunction/tool breakage” causes and total downtime.

During the review, it transpired that the same tool broke on all occasions. The settings and operation of the machine complied with the regulations, and they found no other reason that would justify such a high level of breakage, so they decided to find another supply source for the tools. The breakage rate for the parts purchased from the new supplier was one-fourth of the previous levels. 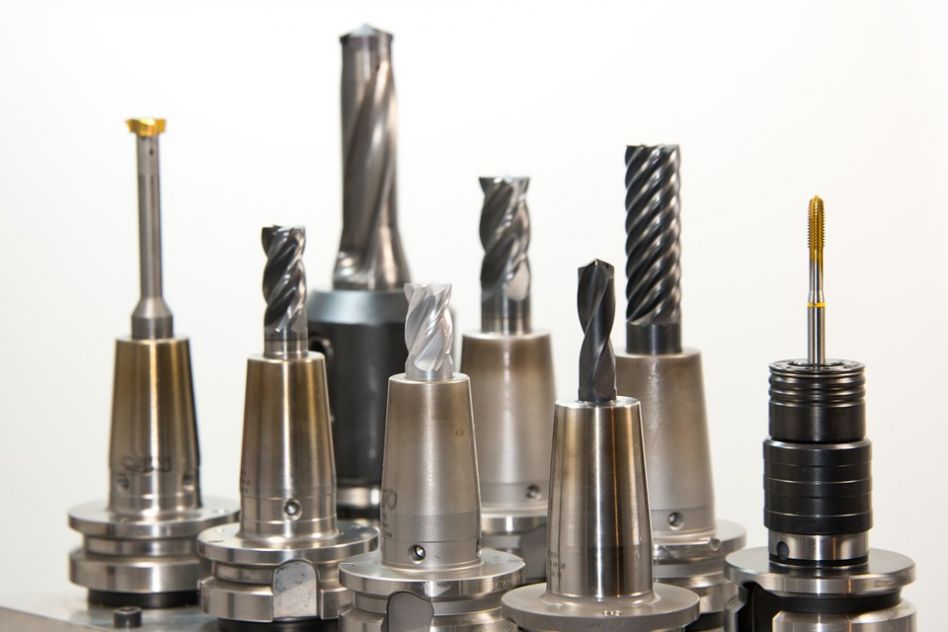